If you’ve ever made a family trip to someplace new, you know there are sights that everyone should see at least once, and a visit to Chiefswood Park is no exception. While there are many amazing natural wonders throughout the world, there are some equally amazing things to see on the Six Nations of the Grand River Territory. These can make for the perfect weekend getaway when you’re planning a staycation in Ontario. And, when you’ve finished touring around, you can return to your trailer site, tent site, or cabin rental to relax! Here are 4 must-see local sights to add to your park vacation itinerary: 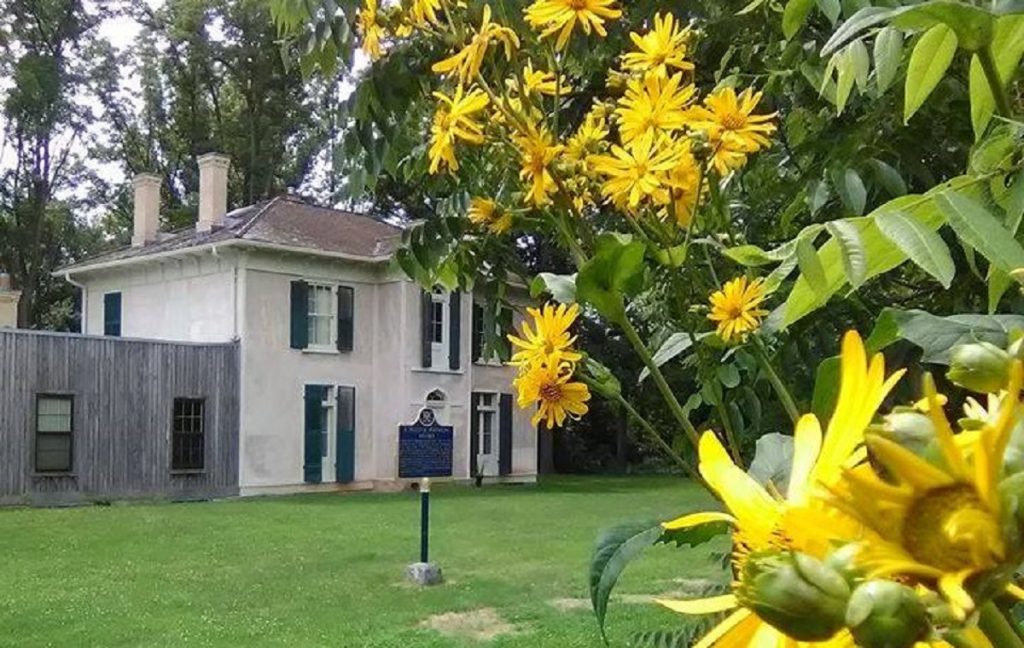 Chiefswood National Historic Site (CNHS) is an absolute must-visit for a number of reasons. Other than the amazing history it’s steeped in as the childhood home of famed Mohawk poetess Pauline Johnson, it’s situated on a tract of land above the Grand River, adjacent to the Park you’ll be staying at! From a self-guided tour of the museum to a walk of its grounds; a stroll through the lush tall grass prairie and virtual tour experiences that allow you to learn more about the family members that called the house their home, you can find it all at CNHS. 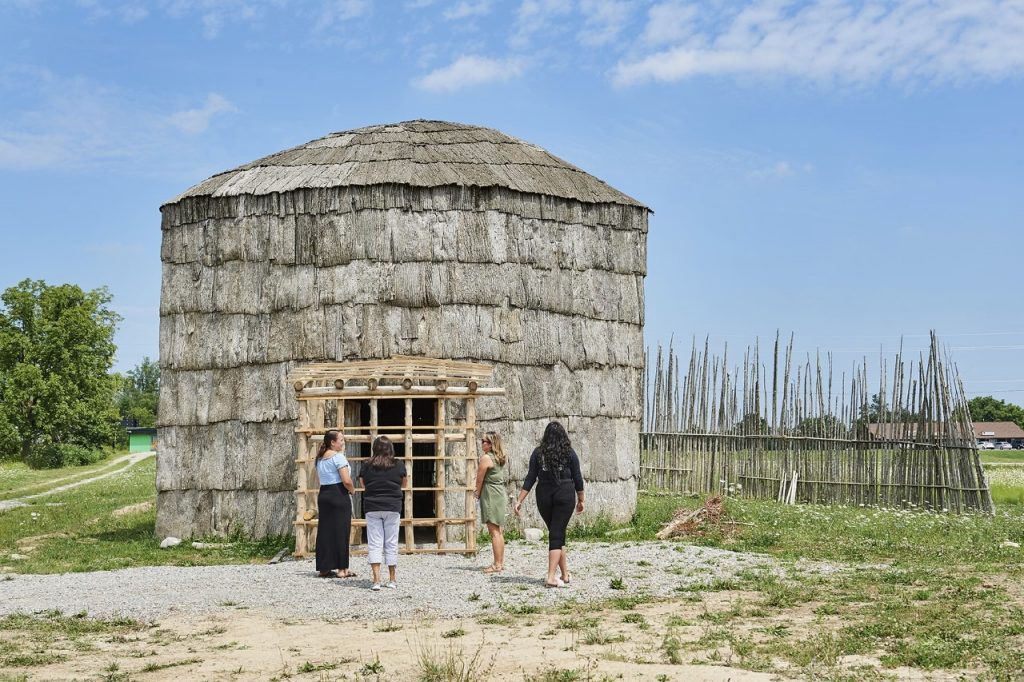 Kayanase is home to a 55,000-square-foot greenhouse that features a retractable roof. Its mission is to restore Mother Earth holistically via a collection of native seeds, including seed progressing and propagation, planting, and monitoring services that help build a healthy natural biodiversity. By coupling science-based approaches with traditional ecological knowledge, the Kayanase staff maintain a comprehensive seed and plant inventory which are natural to the Six Nations of the Grand River Territory and its surround ecosystem. In addition, the Kahyonhákta ecotourism initiative is located on the Kayanase property, imparting the history and culture of the Haudenosaunee (people of the longhouse) as accurately and appropriately as possible at a reconstructed 17th-century Iroquoian longhouse. Ganohsa’oweh, “an original house” in Gayogo̱hó:nǫ’/Cayuga was constructed as the first phase of the Kahyonhákta Ecotourism project, which will also include education and event programming aimed at increasing cultural awareness in and of the community. 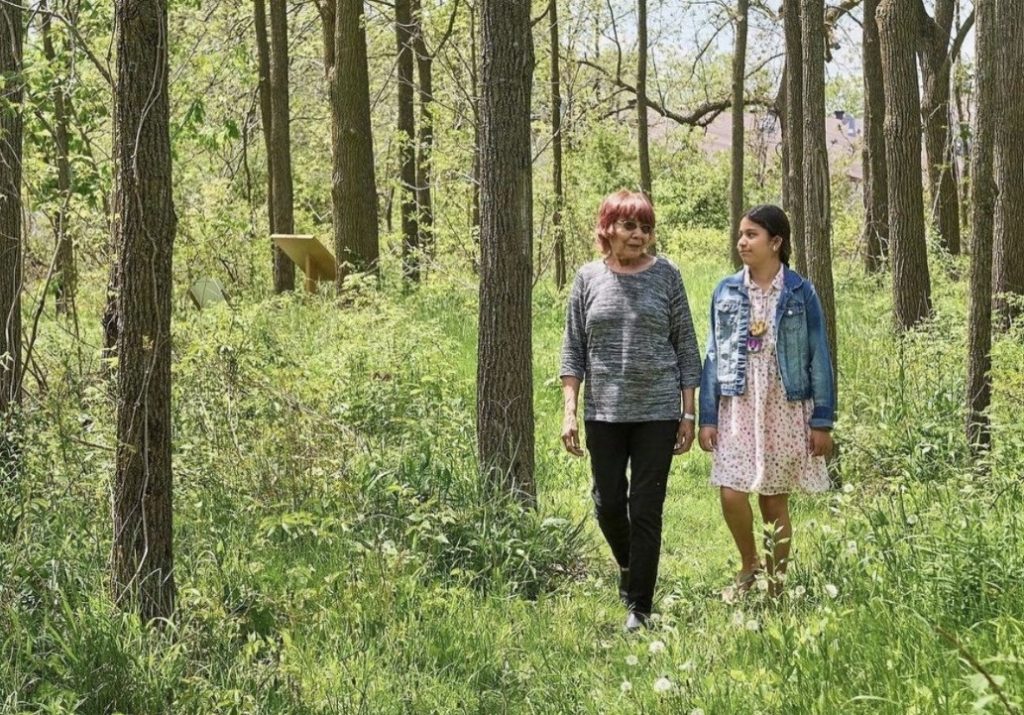 If you want to plan a fun and adventurous weekend at Chiefswood Park, check out the Six Nations Nature Trail! Located directly across the road, with parking and main entry at the Six Nations Tourism building, the Six Nations Nature Trail is a curated pathway through part of the diverse and ecologically vital Carolinian Region of southern Ontario, of which the Six Nations community as a whole is part of. Stroll through a large stand of this beautiful forest, which once dominated southern Ontario. Explore the thoughtfully designed pathways and learn how to identify various Indigenous plant species within the Carolinian family throughout the trail.

Guided or Leisure Paddle of the Grand River 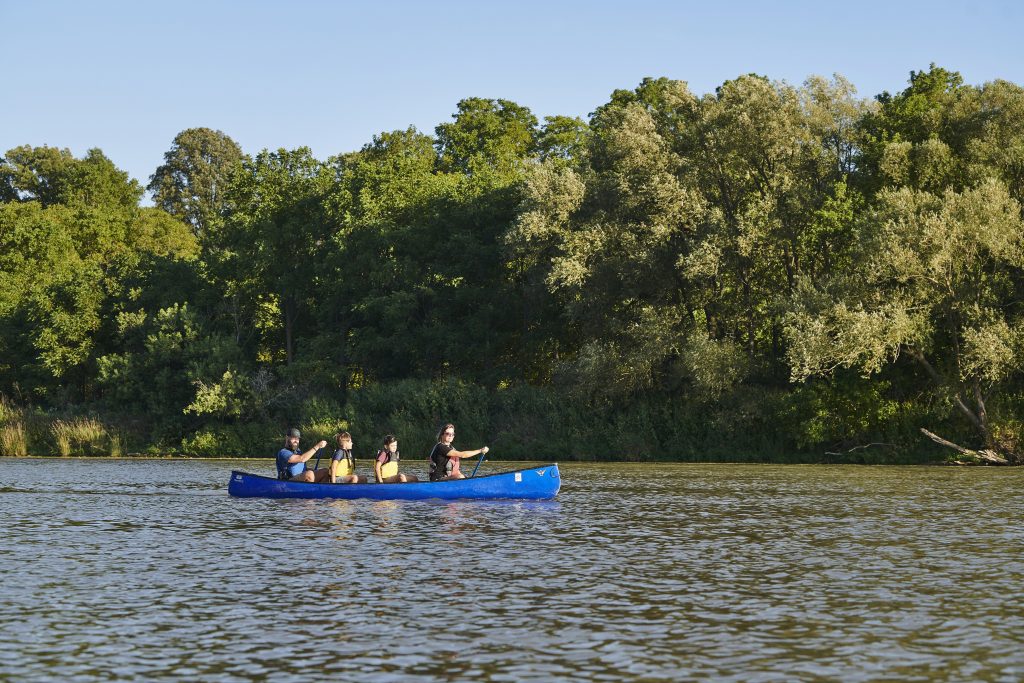 The Grand River is a Canadian Heritage River that starts in Dufferin County and travels approximately 310 km before its terminus at Lake Erie. Six Nations of the Grand River Territory, in which Chiefswood Park is located, is located along the banks of this beautiful body of water. The community is the largest First Nation in Canada, with approximately 13,000 on-reserve members residing on 18,800 hectares. On its passage through the Six Nations territory, the riverbanks are comprised of a mixture of agricultural and forested areas, with access via boat launch and dock at Chiefswood Park. Guided and leisure paddles of the Grand River can be coordinated at the Park, where canoes, kayaks, and (coming in spring 2021!) standup paddle boards (SUPs) are available for rent. No stay at the Park is complete without a paddle of the Grand River, capping off this list of must-see local sights in “Grand” style (pun intended!)

A PROUD DEPARTMENT OF 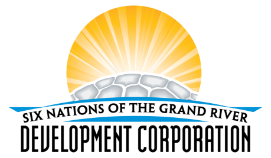 We encourage you to sign up for the Adventure Club for updates and future promotions. For booking inquires, please email Chiefswood Park at [email protected].