Six Nations which consists of Mohawk, Oneida, Onondaga, Cayuga, Seneca and Tuscarora has a long history and connection to the Grand River. Originally the Six Nations lived in the Finger Lakes Region in Upper New York State. Following the American Revolution, the Six Nations were to be granted 6 miles (10 kilometers) on either side of the Grand River from the source of the river near Georgian Bay to Lake Erie. The reserved lands amounted to approximately 950,000 acres. Approximately 46,500 acres remain Six Nations Land (less than 5%) of the original grant.

The cabins that have been constructed at Chiefswood Park reflect the dwellings of how the Six Nations would have lived in the 19th century. An original cabin structure is still located within the Park and acts as a meeting space for visitors to meet their guides for booked Adventures. 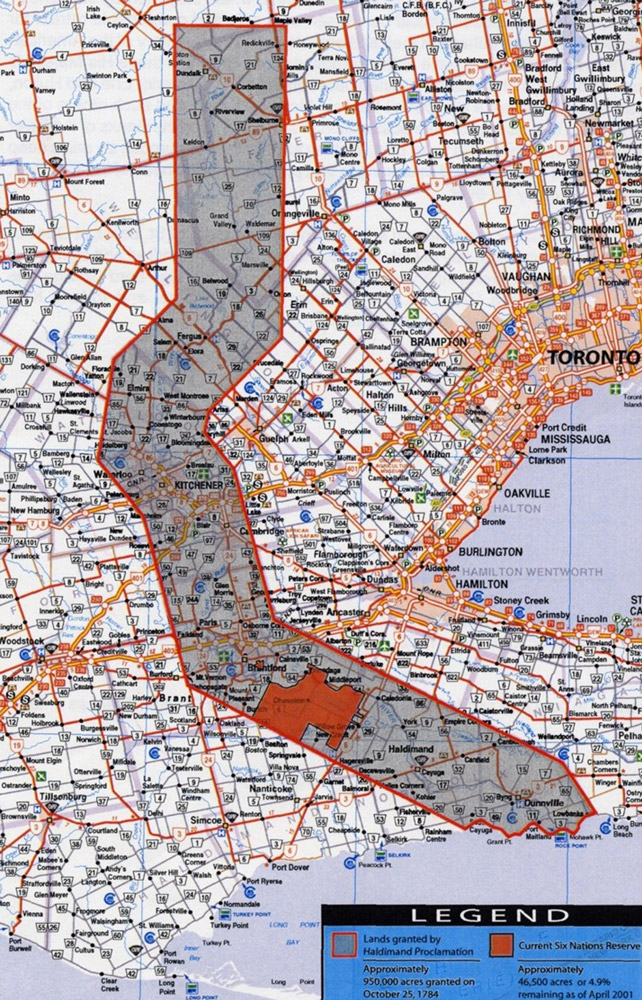 Chiefswood National Historic Site was built between 1853 and 1856. Home to the Johnson family until 1884, Chiefswood was rented to tenants until the death of Evelyn Johnson in 1937 and was then willed by Evelyn to the people of the Six Nations of the Grand River Territory.

Surrounded by the Carolinian Forest, along the banks of the Grand River, Chiefswood National Historic Site (CNHS) is the birthplace and childhood home of renowned Mohawk and English poetess, E. Pauline Johnson. The historic site features identical entrances – the South entrance faces the river to welcome Six Nations community members who arrived by canoe, and the North entrance faces the road to welcome visitors from surrounding communities who arrived by horse-drawn carriage. The two entrances are a living symbol of the shared cultures of the Johnson family.

Chiefswood NHS is a museum managed by Six Nations Tourism, a sub-department of Six Nations of the Grand River Development Corporation (SNGRDC). Located a short drive from Brantford, Chiefswood National Historic Site is a tourist destination aimed to provide a unique historical and cultural experience for all its visitors.

A PROUD DEPARTMENT OF

We encourage you to sign up for the Adventure Club for updates and future promotions. For booking inquires, please email Chiefswood Park at [email protected].